Chinese handsets are sold in many parts of the world. They are cheap, and sometimes durable. What’s interesting is that these phones are designed to give a premium look. Take for example the image of a box below of a smartphone. Does this remind you of Apple iPhone? 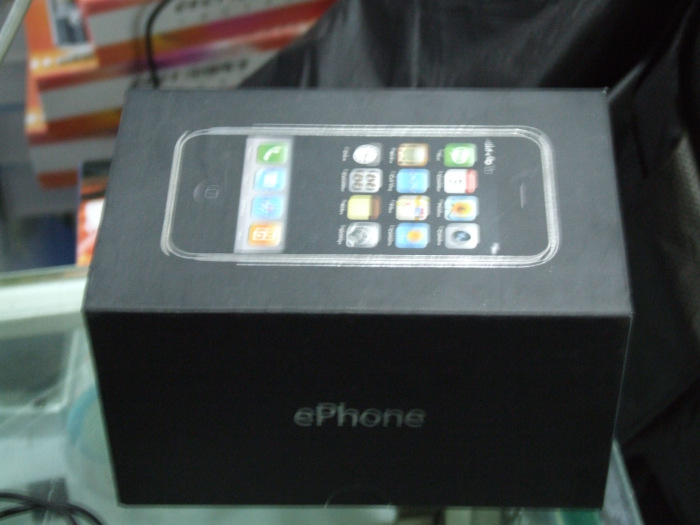 The inside of the box contains a mobile phone, which looks like this: 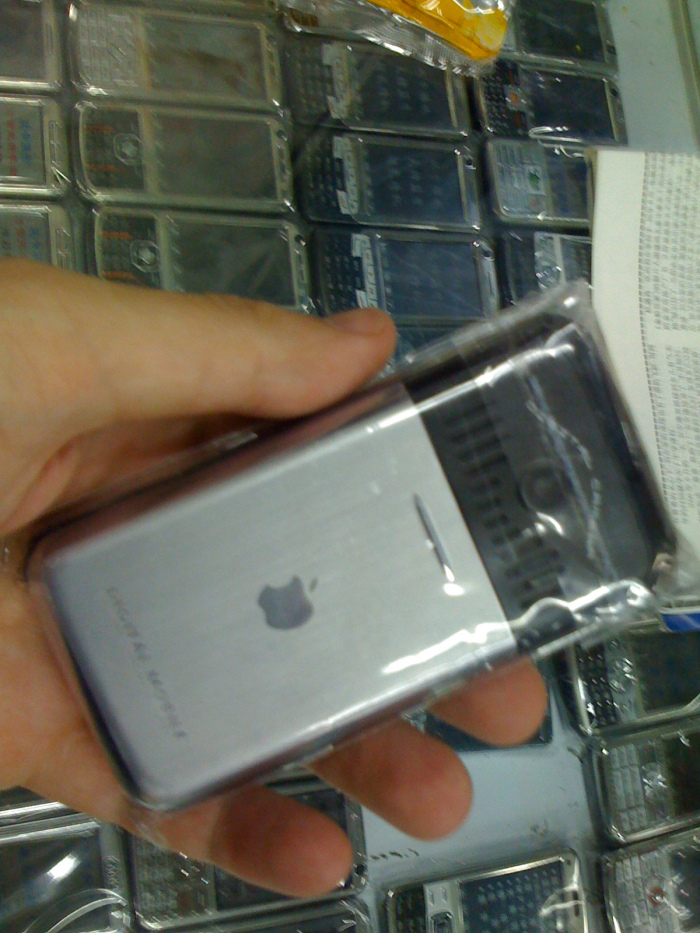 Folks, it’s not an iPhone but an ePhone. And yes, it a “made in China” smartphone.

With the increase in smartphone adoption, there is a clear rise in mobile theft. And the markets in China is well known for selling stolen iPhones. Not just that, but a lot of stories of iPhone smuggling emerge from China.

There are dozens of markets and hundreds of repairman who can not only fix any smartphone but also ruin it. Yes, it’s all done here. Many folks bring a stolen iPhone here to damage the hardware, then approach Apple Store to demand a new iPhone. Finally, they sell it. Read: How smart people are reselling iPhones for money.

Below are some more images captured in Beijing. This is one of the popular black/grey market where cheap knock-offs, fake and genuine phones are available at an affordable price. 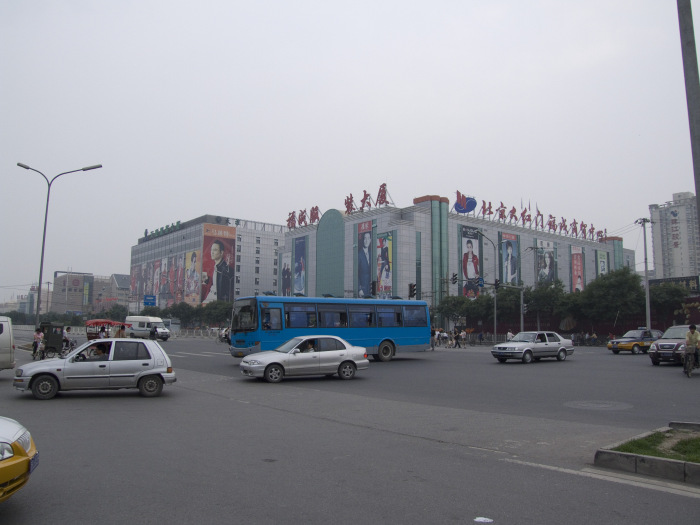 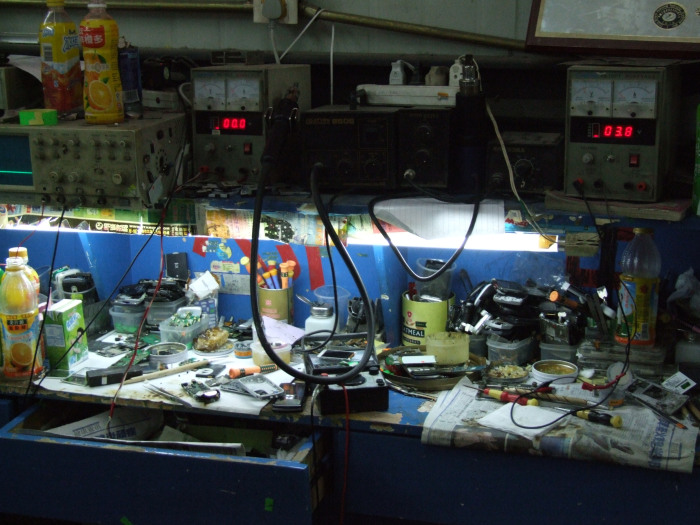 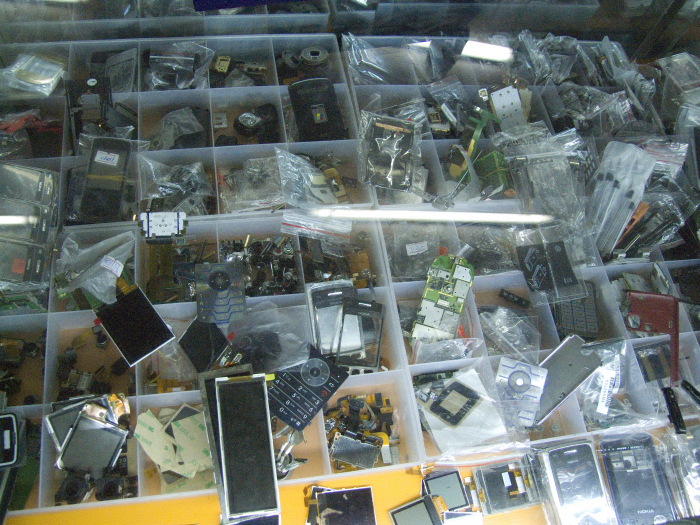 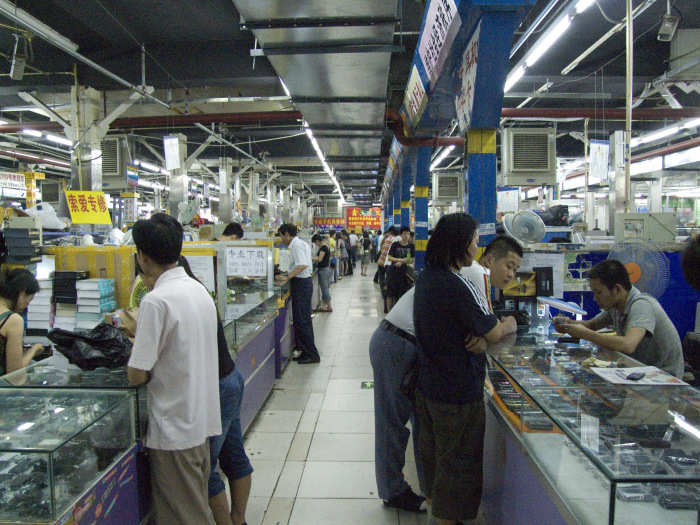 Almost every country has a black/grey market, where lost and stolen mobiles are sold at a cheap price. China is different though — there are also hundreds of manufacturers cloning a popular phone, like iPhone and Galaxy, then selling it for half the price to the rest of the world. Interesting, isn’t it?

Submit your story on how you were able to recover your lost/stolen phone and win exciting prizes (and money too!).

I have been called a "spy" because of my tracking skills. After working in the smartphone field for the last 5 years, I have figured out the biggest fear of consumers: losing cell phones. Here I will share my experience and insights on finding lost mobiles and gadgets through simple techniques.

This website is for every mobile enthusiast who wants to share their story on how they were able to recover a lost or stolen smartphone.

More recently I have had the opportunity to personally meet and talk to mobile industry leaders. Enjoy reading folks!